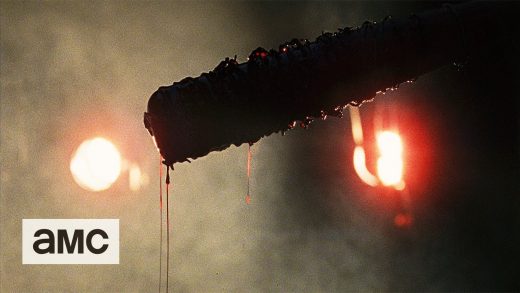 The Official Trailer For The Walking Dead Season 7 Has Arrived July 23, 2016

Was that a tiger? The Walking Dead Season 7 won’t premier until October but the official trailer has just arrived straight from Comic-Con 2016. As all of the Walking Dead fans remember, when we last saw Rick, Michonne, Daryl, Glenn, Carl and the gang they were being held hostage by the menacing Negan who was […] 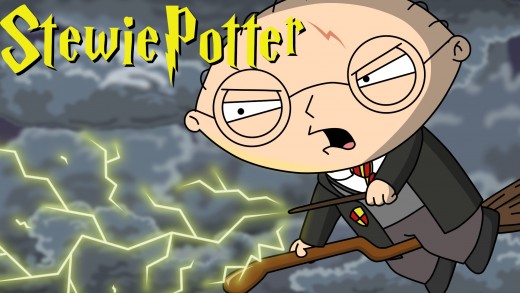 Stewie and Brian’s latest adventure takes them to everyone’s favorite school of magic. 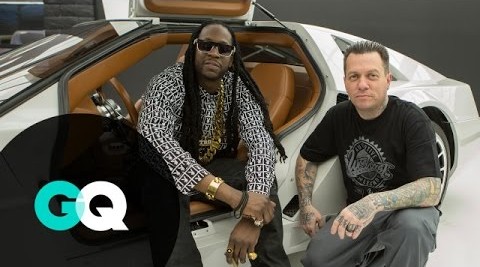 After trying on insanely expensive sunglasses with Diplo, 2 Chainz’s next stop on the Most Expensivest Shit series is at West Coast Customs car shop. Tity Boi visited the famed car shop to check out some of their craziest (and obviously most expensivest) work in their show room. Chainz gets to see a Chrome-wrapped Audi, […] 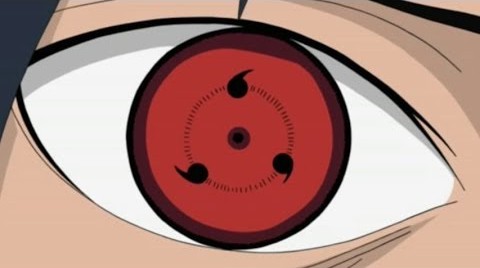 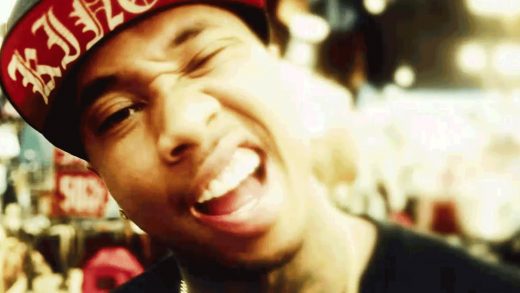 News of a Tyga reality show surfaced back in January. MTV just dropped the official trailer. The show name? “Kingin’ With Tyga.” MTV is framing it as an Entourage-type romp, flanking T-Raww with the crew of right hand man Trell, assistant Katherine, DJ S.B., and manager Ant (“that’s almost $40 grand on a toilet”) and having […] 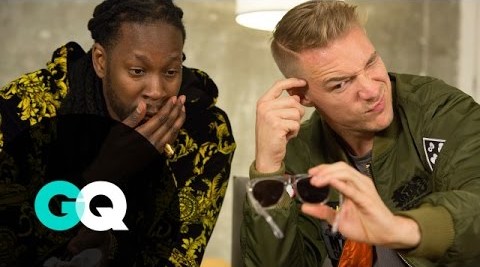 2 Chainz is joined by Diplo on the Most Expensivest Shit for GQ. For the latest episode of GQ and 2 Chainz’s Most Expensivest Shit, we get a guest appearance from Diplo, as the two superstars try on some uber expensive sunglasses. Tity Boi, apart from being know for his chainz and his long dreads, […] 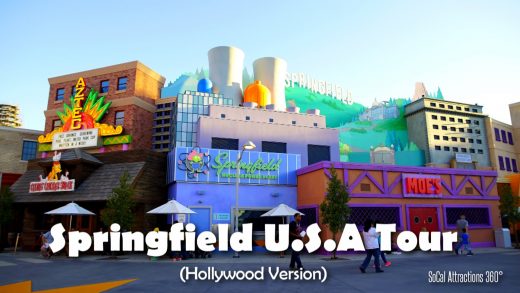 Grand Opening Of The Simpsons Springfield At Universal Studios! May 19, 2015

Grand Opening Of The Simpsons Springfield At Universal Studios! 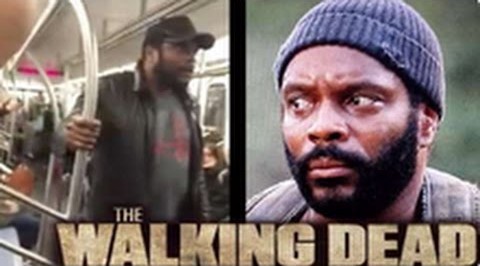 Chad L. Coleman best known for his roles as ‘Tyreese’ on The Walking Dead and ‘Cutty’ on The Wire completely lost it on a NYC subway train. Check it out at GMinds! 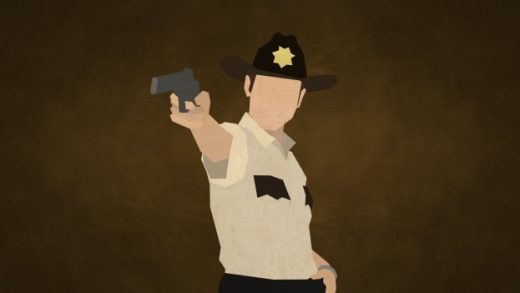 Top 10 Facts About The Walking Dead!! Watch and subscribe at GMinds! 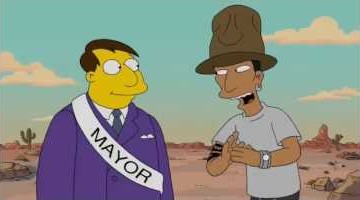 Pharrell Cameos On The Simpsons! February 10, 2015 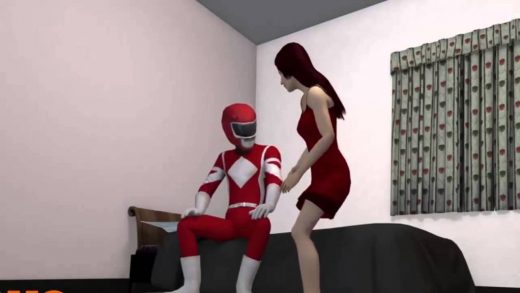 Red Power Ranger “Ricardo Medina Jr.” Arrested For Killing Roommate With A Sword! PALMDALE, Calif. – A former star of the “Power Rangers” TV series has been jailed on suspicion of killing his roommate with a sword over the weekend. Los Angeles County Sheriff’s officials said Ricardo Medina Jr., 36, was being held on $1 […] 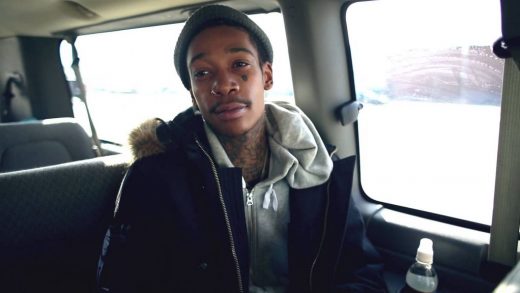 Watch a new episode of Wiz Khalifa’s DayToday vlog. As our weekend gets started, Wiz Khalifa decides to roll out a new vlog in his DayToday series. This one gives us a behind-the-scenes look at two different video shoots, one for his own record “So High” where he shows off his ’68 Camaro, and one […]

Would you have sex in front of a live audience? The couples on WeTV’s new reality show “Sex Box” are doing just that. Well, sort of. They’re having sex in a soundproof box with no cameras, then coming out in their post-coitus pajamas and talking to sex and relationship experts about what just happened in […] 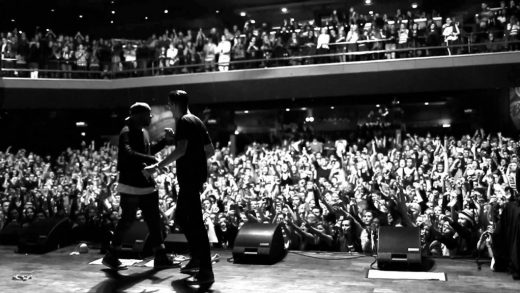 G-Eazy has been going hard touring over the last little while, and he’s been documenting things along the way through his “From The Bay To The Universe” vlog series. This episode has Eazy in a climate he’s too familiar with in the Bay, hitting up the relatively icy tundras of Denver and Chicago. Luckily, the […] 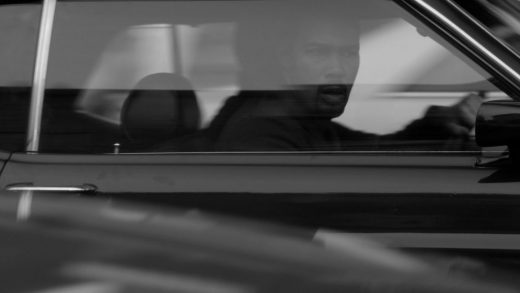 The 50 Cent-executive produced show “Power,” which airs on Starz network, did extremely well in its first season out, and today we get a glimpse at what’s going to go down in the second season with the first trailer. 50 Cent’s character was just starting to get some shine at the end of the first […] 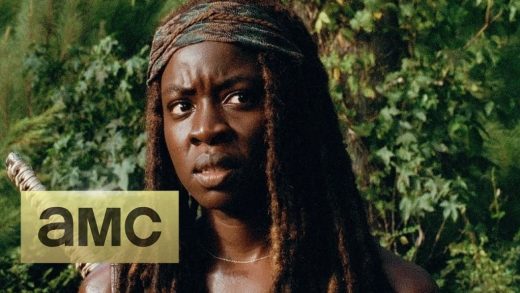 The return of The Walking Dead, Sunday, February 8th at 9/8c!